After several years devoted to poetry, followed by a few minor achievements as a professional song lyricist, Keith Steinbaum eventually decided to write a novel, culminating in the completion of The Poe Consequence, a supernatural thriller/human drama that received Books-and-Authors.net’s 2012 Supernatural Thriller of the Year, a listing in Kirkus Reviews‘ ‘Best Books of 2015’ year end issue, and, most recently, after signing with Black Opal Books to publish the book through them, the Winner of the 2021 Book Excellence Awards for Best Fiction novel.

His second novel, also published by Black Opal Books, is entitled, You Say Goodbye and was released in February, 2019. It’s a whodunit murder mystery featuring The Beatles, a one-hit wonder ex-rock star, and a little girl with cancer who’s a big fan of the LA Lakers. The child’s character was inspired by the life, and unfortunate death, of Alexandra Scott from the Alex’s Lemonade foundation.

You Say Goodbye was selected as the Winner for the Fiction/Intrigue category in TopShelf magazine’s 2020 Book of the Year competition. It was also selected as a Winner in 2021’s Maincrest Media book awards competition. The book also received a top 5 out of 5-stars rating review from Readers Favorite and a top 4 out of 4-stars review from Online Book Club.

Although Steinbaum paid the bills through a long career in the landscape industry, in his heart he’s always considered himself a creative writer first and foremost. Now that he’s retired, he’s looking forward to the opportunity of writing another novel, this time unencumbered from the responsibilities of work. With a license plate that reads, Do Write, he explains, “I made my living through landscape, but my loving through writing.”

THE POE CONSEQUENCE
Winner of the 2021 Book Excellence Awards for Best Fiction novel. Recognized as a book of the year in Kirkus Reviews ‘Best Books of 2015’ year issue .
Awarded 2012 Supernatural Thriller of the Year by Books-and-Authors.net 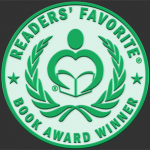 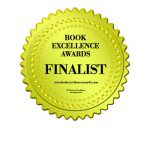 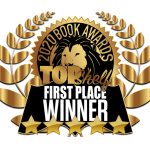 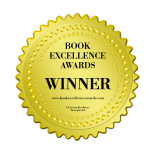 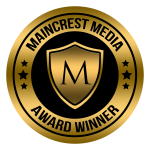