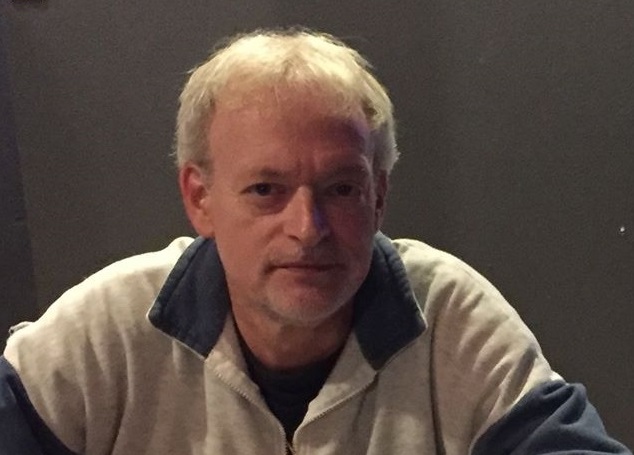 Born and raised in New York City, Rob Silverman had two childhood dreams. One was becoming a published author, the other was to play right field in the majors. Well, he ended up batting .500. His writing career officially launched in 2008 when he began blogging for a popular website. An avid reader and movie buff, he currently resides in Nevada where he spends summers yelling at the TV during Baseball season, cranking up classic rock, re-watching episodes of LOST and The Original Star Trek, or looking for a place to sit when one of his spoiled dogs won’t get out of his favorite chair.